About Unicorns and Worldpeace 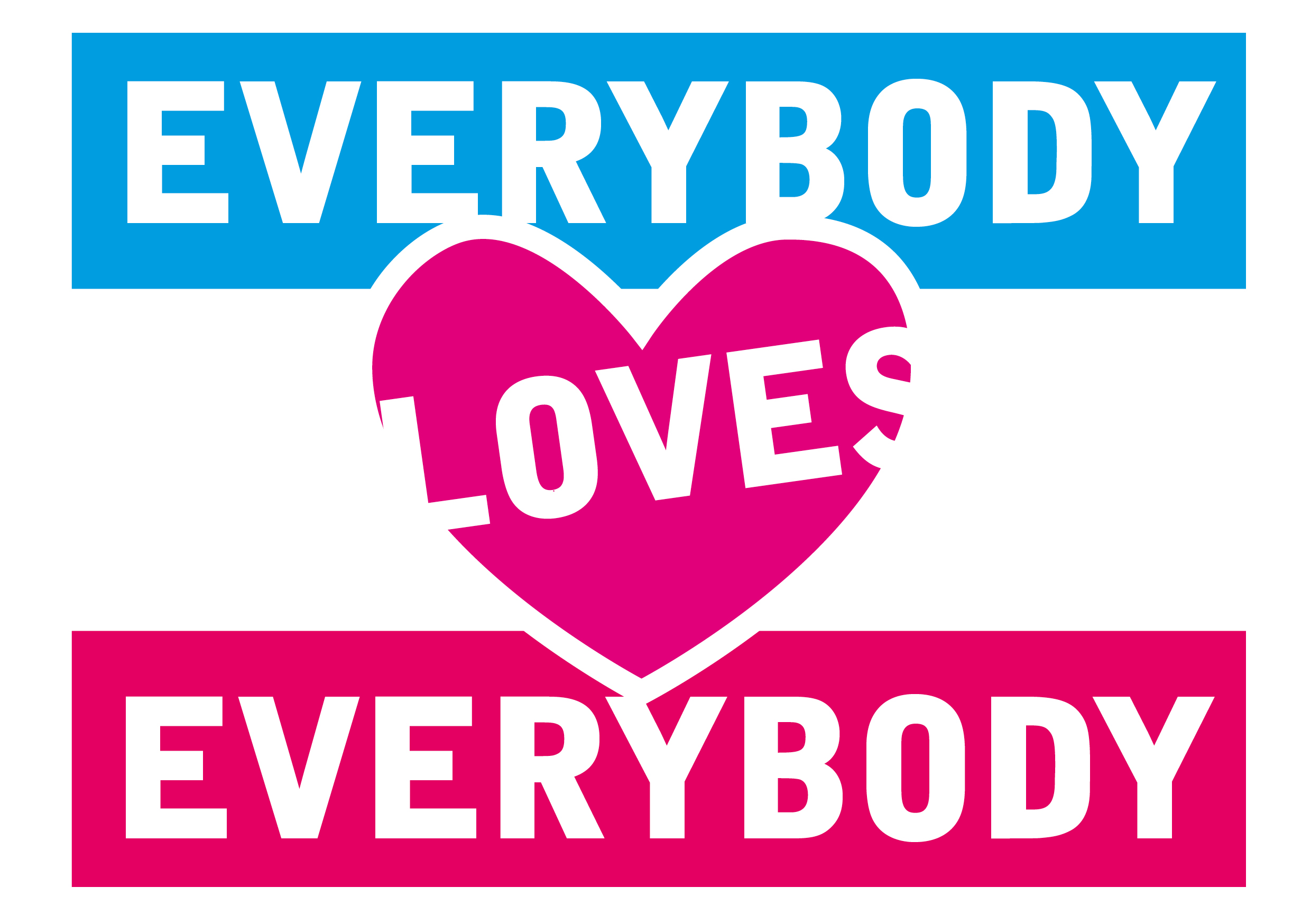 Probably you’ve already heard about the campaign „Israel loves Iran„. Some israeli guy put a picture of him and his daughter with a message to the iranian people: „We will never bomb you. We love you.“ And this went viral. Thousands followed his example and spread the spirit. Now there is

Only one group is missing: 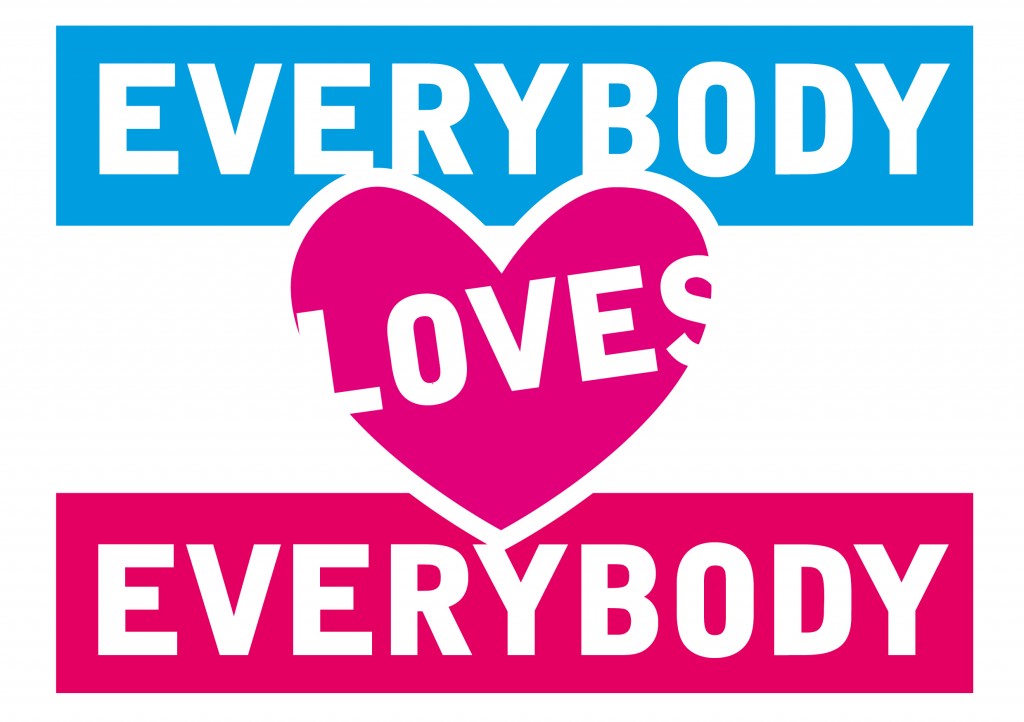 So we all take each others hand now, dancing in circles happily ever after. No? We put flower garlands on our heads and expect the enemy to welcome us with open arms. We maybe even won’t get killed, like Treadwell the Grizzly Man wasn’t, because they think we are crazy and assume we were no harm at all. For no one.

This pictures the idea of the modern hippie, i guess. Some naive fool, who thinks we could just all love each other, and everything will be fine. But more harmful than a person who believes ridiculously in the good of human mankind are two types of people: the one who is just talking but doing nothing… and the one who is not even trying.

It’s always the others

So the others are the worst. The others are to blame. The others should feel guilty, ashamed… THEY should finally start with peace, and YOU may follow then. Of course! I guess the suitable poster for this circumstances would be: Nobody understands nobody.

But even if you would want to be open and understanding… you don’t try it, because there is politics. And economics. And states and groups and lobbyists… which are big. Too big that you can influence the outcome of their talks, decisions and strategies. Cause there has always been war and it was always in the interest of money and power, and never in the interests of the folk and its people. Yes, maybe you are right. Maybe there is no „use“ in doing a step towards peace, cause it’s not in your hand or in the hand of your friends or any peace activists that there will be peace after all. Maybe it’s not the answer you wanna hear, maybe it’s not a solace for you at all: but for YOU every action you do (for the good and for the bad) will make a difference. If you happen to get to know „the other world“, even make friends, your life will change, and so will the life of the other person. And this matters!

Refusing to be enemies

Ronny Edry is one of those people who take responsibility. He had a small idea, and didn’t put it in a chamber to be forgotten. And this had a big impact. On him and his family… his life, and the life of others. Just watch:

I had a look at the website at PeaceFactory and i wanna share with you the pictures i liked the most: 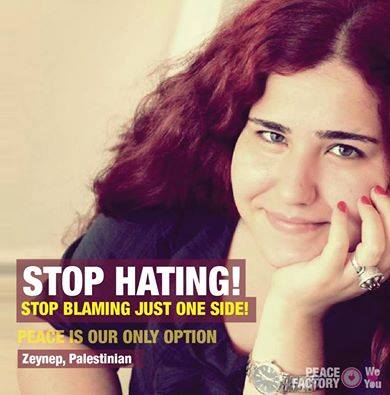 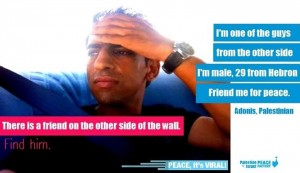 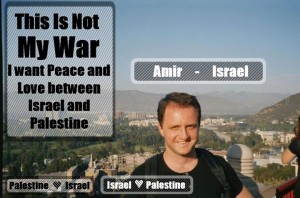 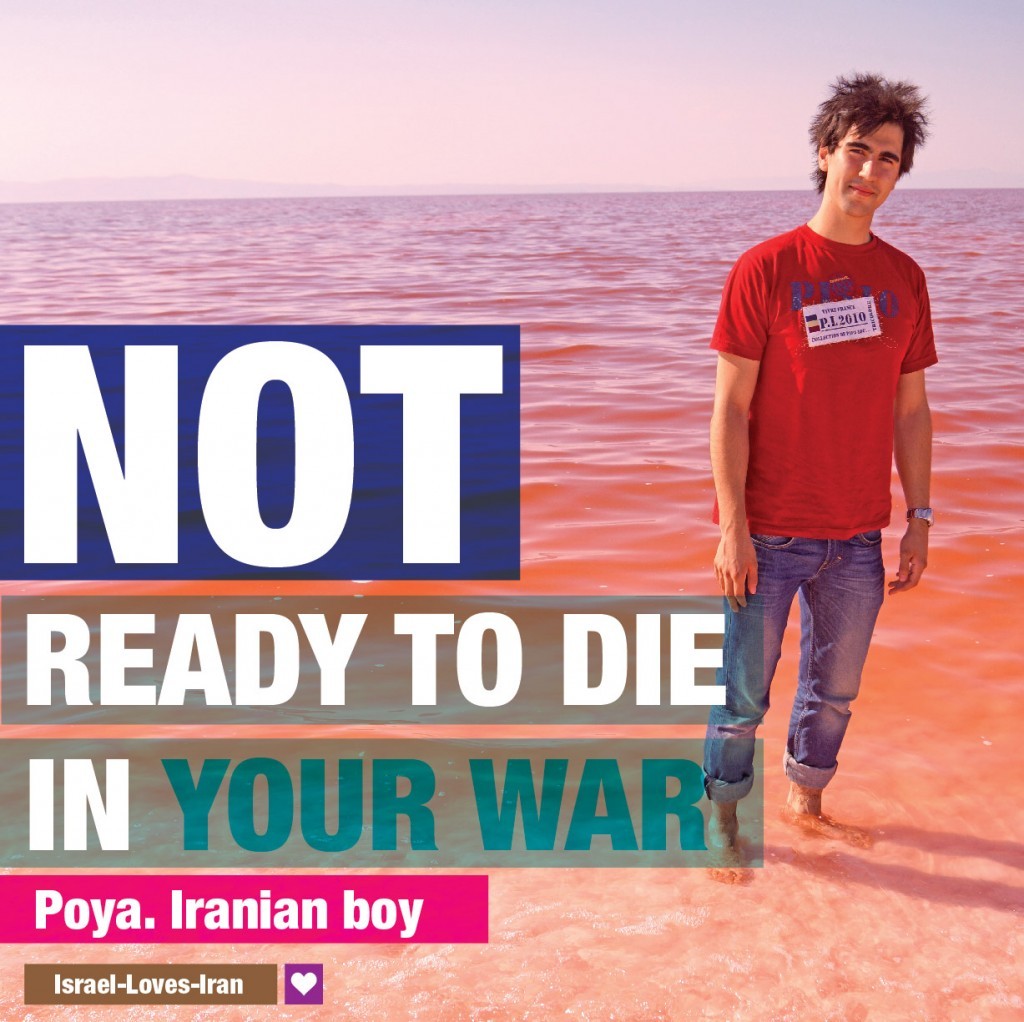 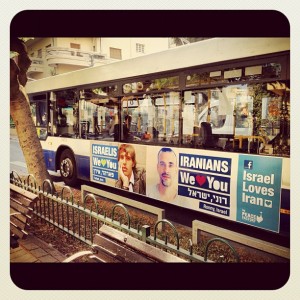 Words are easy to say

As much as i appreciate the idea of the mentioned campaign, i also feel that this has to be just the beginning. How come 200.000 people love each other, but still didn’t take their believes into action? There is no use in being a peacemaker on the paper. Go out in the real world, make friends, have heated discussions with opponents, face your fears, face your prejudices!